I always painted. Painting is like thinking in color. And I love color…

From 1991-1995 I studied art and theology at the Christian-Albrechts-University in Kiel. I have been working as a freelance artist since 2001.

For me, painting is not just a profession, but my need, an inner dialogue. Similar to the theological examination of the world, its appearances, the things and problems that occupy and surround me, painting is a very intimate way for me to ask myself questions and look for answers. The process of painting is always in the foreground.

It is not about depicting things, but about creating new realities that question the normality of the general conception of reality. It’s about depicting things that don’t happen or aren’t visible in reality, but are familiar to our minds in some way. For example I give the invisible angels a form and force the representation into a dialogue with our own vague ideas and clichés. With the Spy Animals I combine familiar places with known animals, but they are unrealistic in combination. two seemingly real and known things give an unreal overall picture.

My paintings are about colour, about forms, about the concrete and the abstract… Everything has its justification and is equally important. A good picture is like a good conversation…

The dialogue of the existing image with painting, which creates a new image of reality, is the core of every image. It is not the image that is in the foreground, but the devotion to the process of creation; 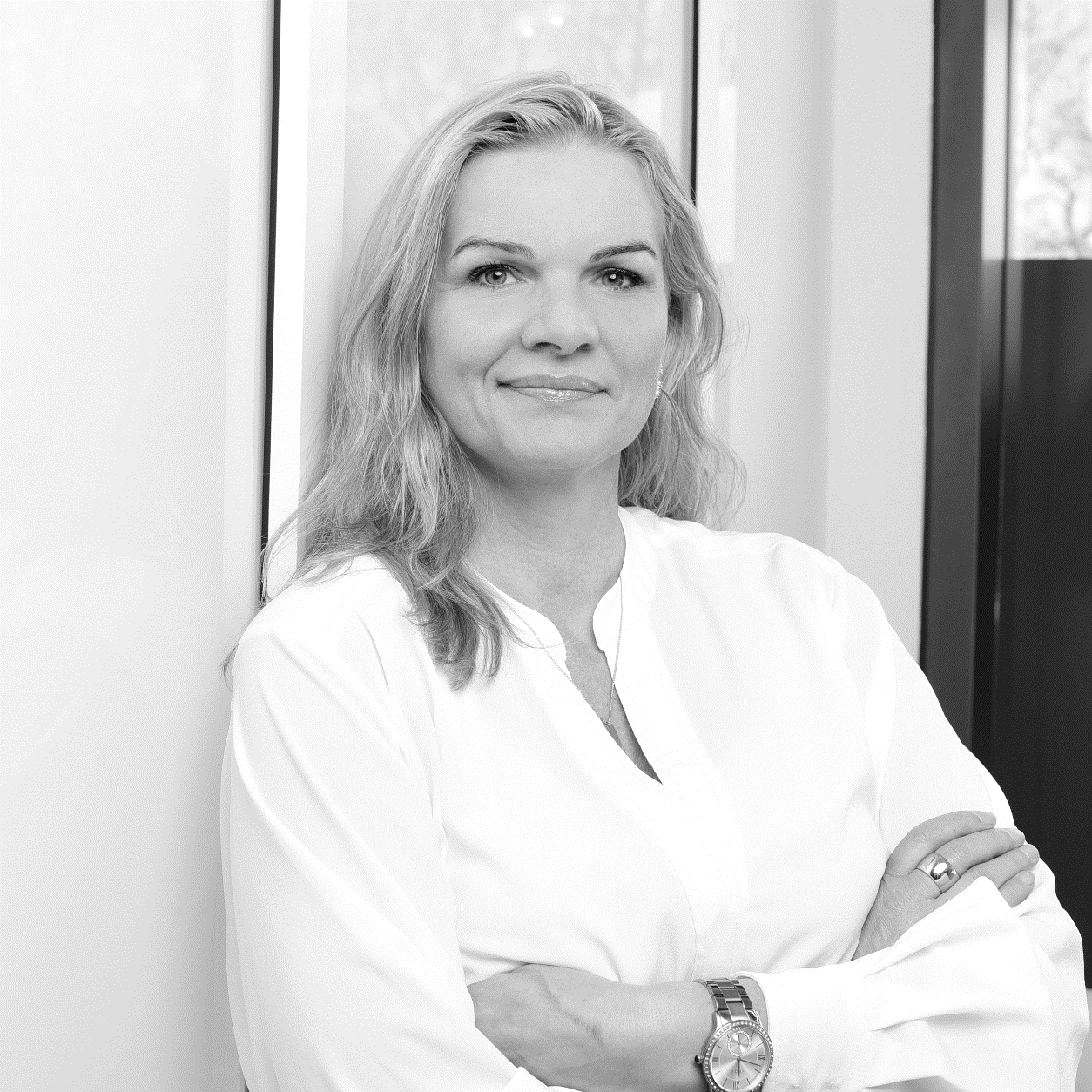 We use cookies on our website to give you the most relevant experience by remembering your preferences and repeat visits. By clicking “Accept All”, you consent to the use of ALL the cookies. However, you may visit "Cookie Settings" to provide a controlled consent.
Cookie SettingsAccept All
Manage consent

This website uses cookies to improve your experience while you navigate through the website. Out of these, the cookies that are categorized as necessary are stored on your browser as they are essential for the working of basic functionalities of the website. We also use third-party cookies that help us analyze and understand how you use this website. These cookies will be stored in your browser only with your consent. You also have the option to opt-out of these cookies. But opting out of some of these cookies may affect your browsing experience.
Necessary immer aktiv
Necessary cookies are absolutely essential for the website to function properly. These cookies ensure basic functionalities and security features of the website, anonymously.
Functional
Functional cookies help to perform certain functionalities like sharing the content of the website on social media platforms, collect feedbacks, and other third-party features.
Performance
Performance cookies are used to understand and analyze the key performance indexes of the website which helps in delivering a better user experience for the visitors.
Analytics
Analytical cookies are used to understand how visitors interact with the website. These cookies help provide information on metrics the number of visitors, bounce rate, traffic source, etc.
Advertisement
Advertisement cookies are used to provide visitors with relevant ads and marketing campaigns. These cookies track visitors across websites and collect information to provide customized ads.
Others
Other uncategorized cookies are those that are being analyzed and have not been classified into a category as yet.
SPEICHERN & AKZEPTIEREN
Nach oben